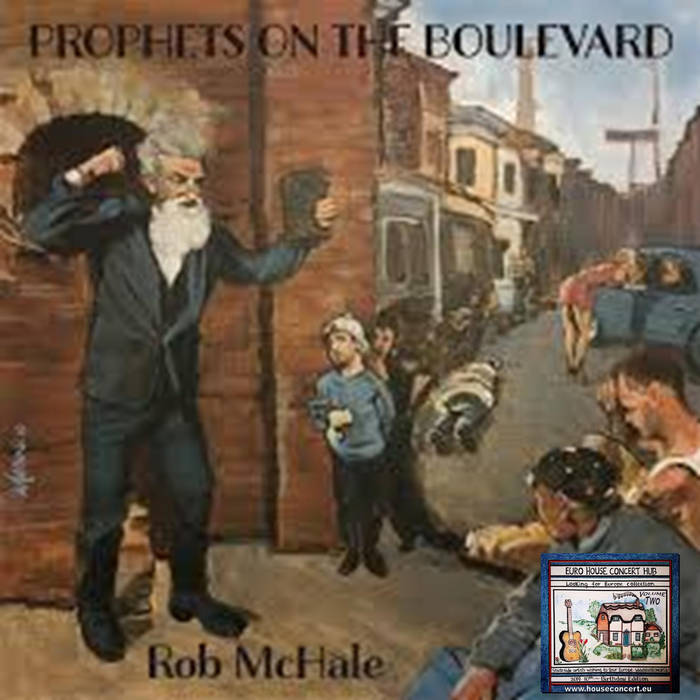 Rob McHale is a North Carolina-based Folk-Americana artist whose songs can take you through a small town, down a dirt road or on a historical journey – and bring you back home again. Rob’s flair for penning historical and social commentary songs has received recognition and awards from American Songwriter Magazine, Woody Guthrie Folk Festival, Dallas Songwriters Association, and Billboard.

Rob performs solo internationally, and regionally with his band featuring his brother Pat on harmonica, Frank Berridge on bass, Jim Singer on Violin and Peter McCranie on resonator guitar.

In addition to performing throughout North Carolina and the southeastern U.S., McHale founded and hosts the Summit Coffee Songwriters Showcase in Davidson, NC that features local, regional and touring artists. The popular monthly series now in its ninth year has presented over 100 shows.