Bill Kelly - The Dress That Changed The World 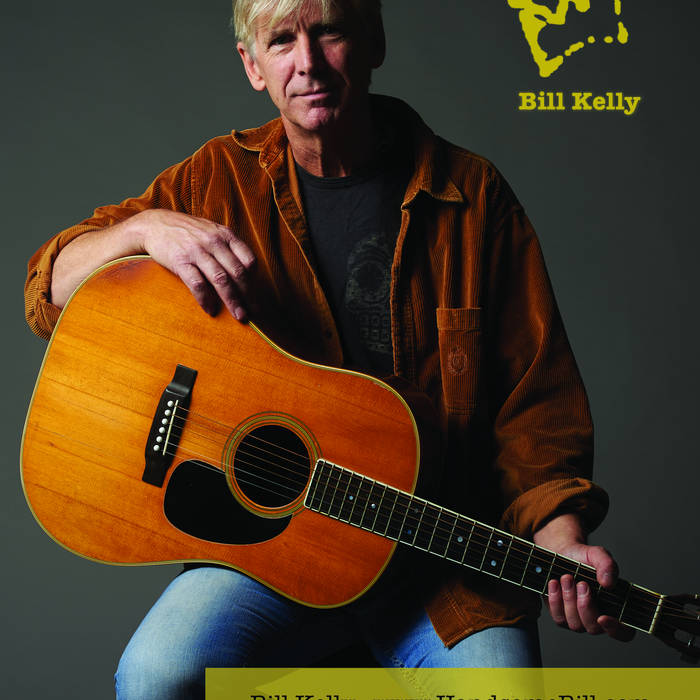 Bill is involved in multiple projects.
A vocalist in the nationally touring tribute show, CSN Songs, celebrating the music of Crosby Stills and Nash and Young.
Bill is a multi instrumentalist in Chris Berardo and the DesBerardo's playing 6 and 12 string guitar, mandola, and background vocals and van driver playing throughout the the northeast, southeast and Texas.
Bill is a member of Brother Flower, the Civil War Jam Band and powerhouse acoustic trio with singer songwriters Jake Stigers and Gary Dillon who continue to perform in NJ/NYC area.
Bill is one half of Folkfoot, a duo with Michael Parrish. Fixtures in the NYC music scene from 2000-2008. It Must Stink to be Pink (M. Parrish) from their CD, Dos Hombres was featured in the Morgan Spurlock hit, Super Size Me.