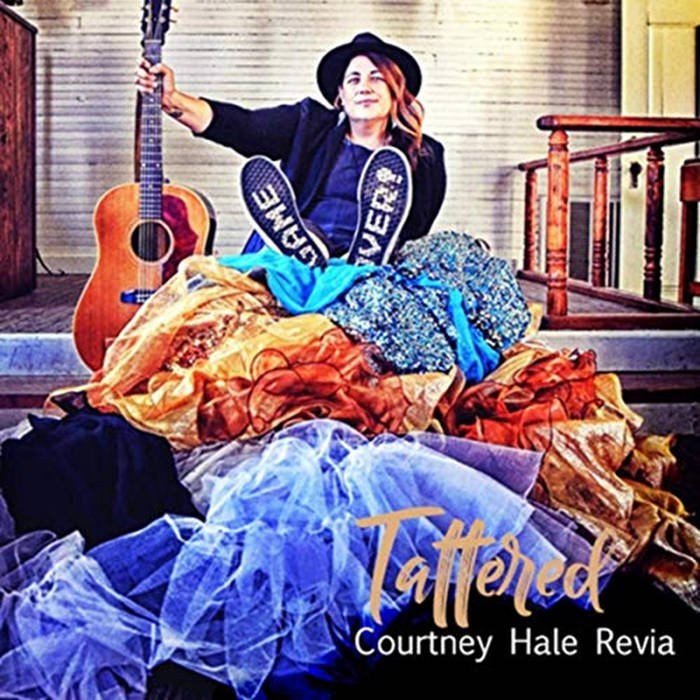 A Southeast Texas born and raised Artist who finds a balance between work and play. Since the young age of 5, Courtney has loved music. She started singing in church with her family and was educated in music through middle and high school years until continuing her search for more musical knowledge as an adult.
After 5 years of teaching mathematics, she spent a few months of self-study and became a certified music teacher.
Her debut album, "Simple Things", was released in November 2015 and her most recent work, "Tattered", was released November 2018.
Her music is an eclectic mix of country, alt-rock, Americana, spiritual and folk.
Courtney was inspired by her first-ever listening room experience when she opened for Bob Schneider at Courville's of Beaumont Texas in 2016. She has been hosting house concerts since 2018 in an environment her and her husband call, 7 Oaks Event Garden, with hopes of opening a true listening room venue by 2020. She has hosted performers like Redd Volkaert, Brian Pounds and has music planned up until November where her father, singer-songwriter, James T. Hale, will close out this year's series.
Watching her father write and play music all his life, being a singer-songwriter herself in an area of Texas that needs more venues for the original artists has been her inspiration in advocating for the art and the artist.

Medicine Music & The European House Concert Hub are delighted to be helping this effort, Courtney particularly wants to tour Ireland in 2022