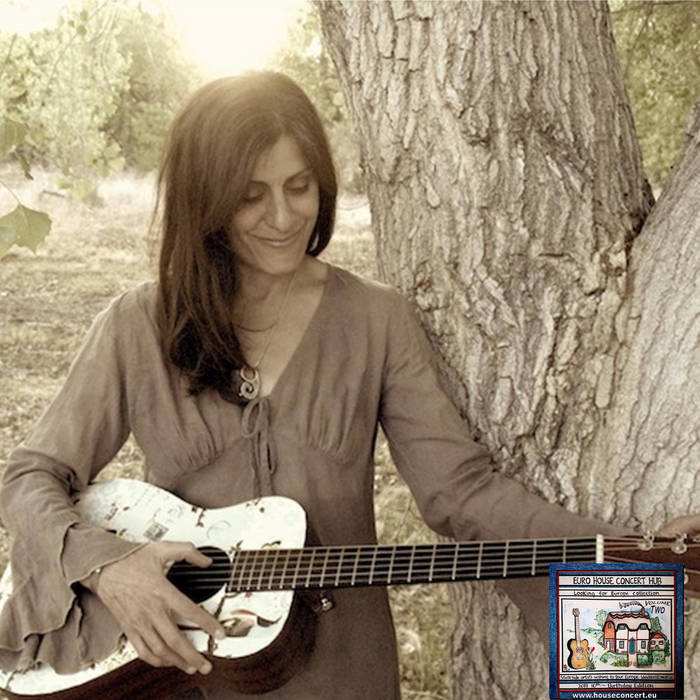 from Looking For Europe Collection 2019 Volume Two, released July 2, 2019
An award-winning Santa Fe-based singer-songwriter and multi-instrumentalist, Martha Reich has performed around the world and shared stages with Melissa Crabtree, Consuelo Luz, the Reverend Horten Heat and others as well as opening for Kate MacLeod and performing at the Sundance Film Festival. Originally from New England, she received a BFA in illustration, but music called and she relocated to Santa Fe in 1999 where she has since released five CDs including the award-winning album entitled BRAVE BIRD.
Her 2018 release, Brave Bird, was described as “stunning and heartbreaking” by Americana Highways and earned her a Gold Medal for Female Vocalist in the 2018 Global Music Awards, as well as the LA Critics Award for Best Folk Artist. Often compared to Joni Mitchell and Joan Baez, Reich is deeply inspired by nature and her unique style features an honesty and vulnerability that evokes “a sound almost woven out of the earth.” She is often joined on stage and on recordings by longtime collaborator, cellist Michael Kott, who “presents the cello as a portrayal of infinite compassion…telling stories outside time and place.”

Marthaʼs songs possess exquisite poetry, capturing the depth of personal and universal subjects while tapping into something true and real for all that listen deeply with their minds as well as hearts. Inspired by the contradictions of everyday life; Anchored by the truth and beauty of natureʼs elements, Martha is an authentic troubadour. She delivers her songs with beauty, intelligence, and honesty that gives new meaning to similar moments in our own lives.