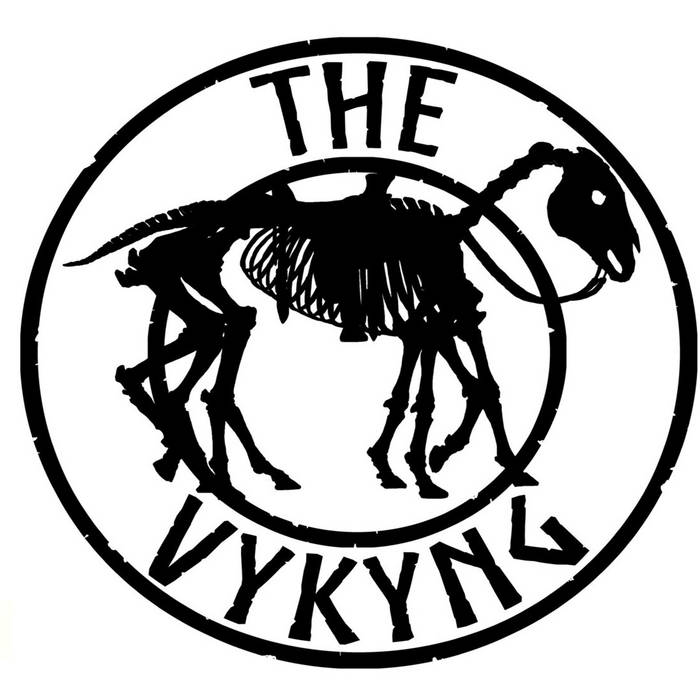 Singer Songwriter The Vykyng (Matt Anderson) was born into a n English military family during the conflict of the Falklands’ War. His place of birth was Freedom Fields in Plymouth.

Matt played in 'The Mindermasts' and 'Still Wired Monday', who were signed to 'Sound People' a Indie label in Leeds playing the same circuit as The Kaiser Chiefs, The Pigeon Detectives and The Invention, supporting acts such as The Rascals and Tom Hingley from Inspiral Carpets.

These were all good experiences, but Matt wanted more. Matt discovered that songwriting was a useful outlet for his thoughts, experiences and feelings. He started writing his own songs as therapy to deal with personal problems. His songs are about his roller coaster ride through life.

He calls it Music From The Soul.

In 2009 after getting rejected from going back in the British army and a failed suicide attempt Matt ran away to France to join the Foreign legion (true Story) . Before going to sign up to the Legion and sign up at 'The Farm' Matt got work with travellers to get a head start with the language.

During this time he was given a guitar and prolifically started writing songs, all his emotions that had been 'Bottled up' where turned into songs. After much convincing by the travellers to pursue his new found songwriting talent he decided to move back to the UK..Invigorated by his passion for music, he had decided to finally take his music seriously and begin a new career path.

He has written, produced and recorded his first album, 'Music from the soul' which is now available worldwide on all major streaming sites. He is currently in the studio working on his next album 'Learning to live with the crazy'. He has also written and produced several of his own music videos for his songs.

With music videos on-line, gigs lined up across the UK & Europe and many followers already, he has plans and projects in the pipeline to expose him to a world needy of truth in music and humility in song-writing. And crucially, Matt hopes his music can help heal other people too.

from The Looking For Canada Collection 2020, released February 8, 2020
Matt Anderson (The Vykying)