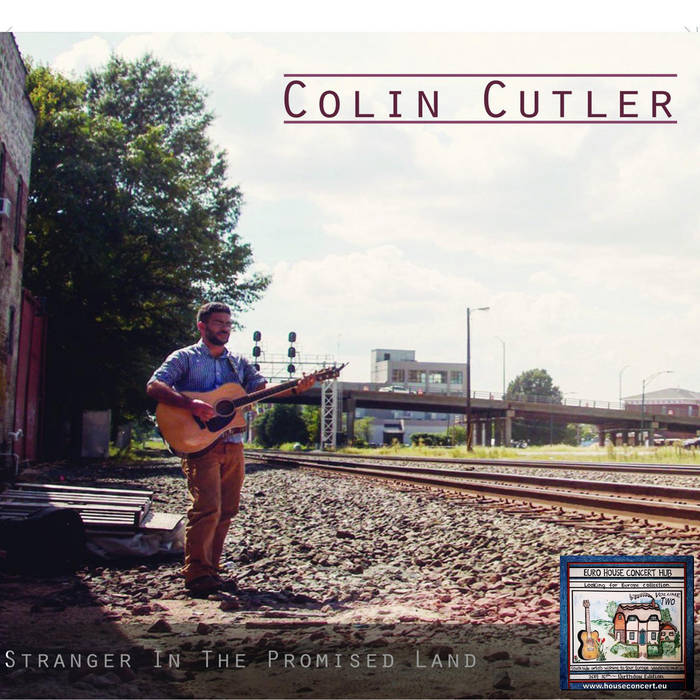 Born in England and raised in the Midwest and Virginia, Colin has made a home out of the Blue Ridge roads between Loudoun County, Virginia, and Greensboro, NC, for 7 years, until the Army took him to Qatar and Romania. He has since settled in York, UK, to study creative writing.

His guitar- and banjo-driven tunes are set deep in the Appalachian old-time and blues traditions, with a wailing set of harmonicas to back them up. The stories are drawn from a life of traveling up and down rivers, across the Plains, into the mountains, and across the seas.

Colin has released one full album, Nelson County Wayside (Greensboro 2016); an EP of songs based on Flannery O'Connor short stories, Peacock Feathers (Greensboro, January 2018), and an acoustic album, Now and In England (York, UK, April 2018). He is currently recording Stranger in the Promised Land with Young Thugs Studios in York.